Beach, fun, and music … everything we think of when we talk about Rimini, but your holiday on the Riviera will reserve you other pleasant surprises as well.

If you travel just a few kilometres into the Romagna countryside, you will be amazed by the characteristic stone hill top villages, where the views are breath-taking. Verucchio, Santarcangelo, Gradara, Saludecio, Mondaino… and other villages and castles in the Rimini countryside. 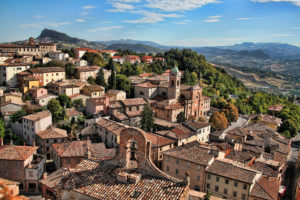 A centre of ancient origins, inhabited since prehistoric times. The first settlements date back to the Villanovans, whose remains are still preserved in the Archaeological Museum located in the Monastery of the Augustinian Fathers, one of the largest and best preserved Malatesta fortifications. Walking along the streets of the centre, you will reach the majestic Malatesta Fortress, which dominates the entire valley, from where you can admire splendid views, from the sea to the hills of San Leo and San Marino. 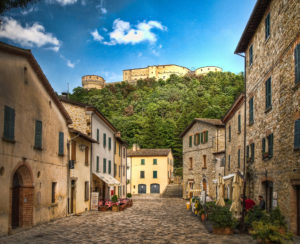 An ancient village situated on the peaks of the Marecchia Valley. It has been known since ancient times for its historical events and legends of alchemy. Recognized as one of the most beautiful villages in Italy, San Leo immediately captures the attention of visitors. San Leo welcomed people like Dante and St. Francis of Assisi, who received Mount La Verna as a gift while he was staying here. Devolved by the Papal State in 1631, San Leo became a harsh prison where, among others, the Count of Cagliostro (1795) and Felice Orsini (1844) ended their days. 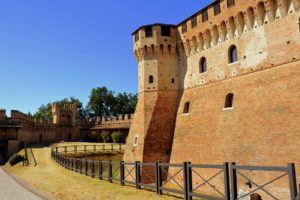 The Gradara Fortress and fortified village are one of the best preserved medieval villages in the Marche and in Italy. Tradition has it that the Castle of Gradara, which was once governed by two different dynasties, the Malatesta and the Della Rovere, is the site of the love story between Paolo and Francesca, the two lovers that Dante placed in the circle of the lustful. Condemned to eternal damnation but also to eternal commemoration, these two characters are the symbol of pure and unconditional love. 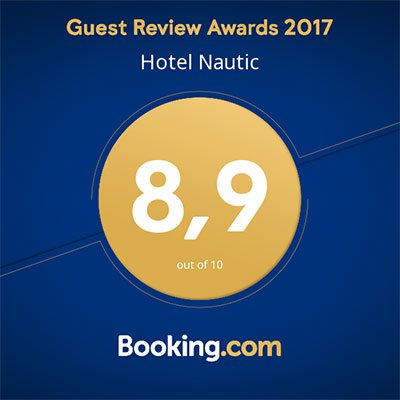 We have been awarded with the Certificate of Excellence from TripAdvisor

CONSENT ACCORDING TO Legislative Decree. N. 196/03 The personal data received will be used by us in full compliance with Italian Regulation. 196 of 30 June 2003 (New Privacy Code). Data collection is carried out according to the ways and means indicated in the aforementioned law for marketing and promotional purposes. The data collected will not be disclosed to third parties. According to Article 7 of the Decree. N. 196/03 (Rights), at any time you can have access to your data and request changes or cancellation or oppose their use by writing to the above address. Authorized to maintain in its database and to send information, advertising or promotional material regarding the company and its products, in compliance with Law N. 675/96 dated 31.12.1996 "Privacy Policy"